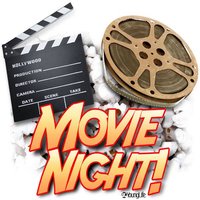 You dont have to watch the movie in the theatre. It can be at home and it doesn't have to be a recent movie.

So, we just review one movie and tag both of our partners? Or do we do different movies for each partner?

I'm not really a movie lover but got pissed about "After Earth" with Will Smith. Anyway the movie I am talking about now is "Whitehouse Down"
1. What drew you to this movie (e.g. cuts, reviews, friends)?

A friend invited me. But from the trailers it looked exciting.

Review of World War Z for @capi and @ montanaw