I'm dealing with some health issues and taking a break from swaps for a bit. Please contact me with any questions - I may be a bit slower to respond depending on how I'm feeling, but I'll get back to you as soon as I can. Thanks


April showers bring May flowers! profile decorations. Thanks for joining and I hope you r world blooms beautifully! Hello there! Hope you are having a great day, and happy spring ❤️❤️ 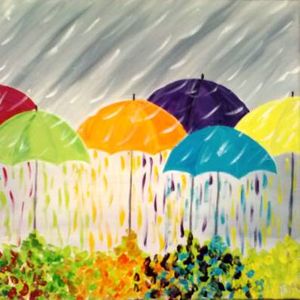 
Plant a tree on my profile- arbor day decoration

Greetings-thank you for joining the swap- we have several beautiful trees growing around our home and try to give back helping at public tree steward (cleaning/mulching) events, tree giveaways and educations evens. They are a beauty we all share which nourish us in many ways and I thank them - Happy Arbor Day! 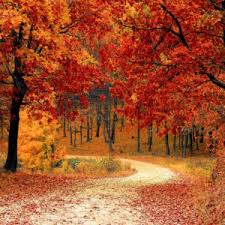 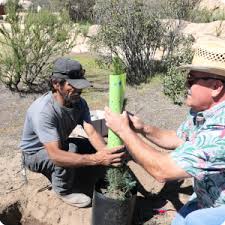 
Plant a tree on my profile- arbor day decoration -bluecrayons

“You’re just as sane as I am.” Luna Lovegood, From Harry Potter and the Order of the Phoenix, By: J.K. Rowling

Sorry this is so late. I totally misunderstood and mailed the quotes on PCs.

Thank you for hosting the "Profile Love" swap and allowing me to be a part of it.

I read your profile and learned that you homeschool and you like bears so I thought I'd share with you the "bear facts" about black bears since they are found in East Texas where I live.

Before 1900, black bears were very common in East Texas.

One of the largest mammals in North America, adults can reach up to and even over 6 feet in length.

Males are normally larger than the females.

Males can weigh over 400 pounds but usually average less.

Their life span is up to 20 years.

They can run up to 35 miles per hour for a fairly short distance.

The name "black bear" can be a bit confusing as they also can be brown in color.

They are listed as a threatened species.

They are officially classified as a carnivore. However, they are actually largely an omnivore as more than 50% of their diet is vegetative.

Since the year 2000, bear sightings have been documented in 23 East Texas counties.

How many bears live in East Texas? The exact number is not known. Estimates range from 20 to 100 bears but no one knows for sure.

Hope you have a wonderful day!


thanks for hosting profile love-october, 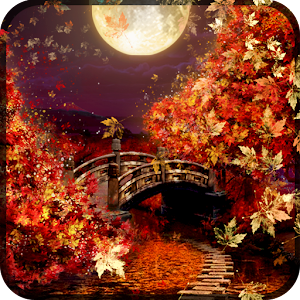 
Hello Autumn ,I guess fall foliage is arriving in Ny like it is here in PA. Here are some autumn twinkle lights for your profile. from Katie for the Profile love October swap. 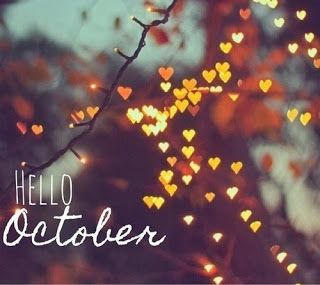 
Hey Autumn! I'm one of your partners for the Profile Love - October swap. Autumn is in your name and you said you like autumn leaves so I thought this gif would be appropriate! <3


Book quote September from Grace and Fury by tracy banghart.