I almost always send my swaps out on the day the partners are assigned, unless it is a weekend/holiday or we are snowed in. If you don't receive something from me, please let me know.

I always rate the day a swap is received unless there is an internet or power outage. If you haven't received a rating from me, I have not received your swap.

I am a retired postal worker and I live in the Adirondack Mountains of upstate NY. I am married and have 2 grown children.

I crochet, knit, quilt and do counted cross stitch. I also like to do mosaics. Most of what I knit and crochet is donated to various charieties including Warm Up America, Project Linus, Hats4theHomeless, Knots of Love, the Pink Slipper Project, SoapSacks, Operation Gratitude and Sgt. P's Lapghans for Veterans.

I am an avid reader. My favorite books are historical novels set in England from the year 1066 through the Tudor monarchy, especially books by Philippa Gregory, Elizabeth Chadwick, Alison Weir and Sharon Kay Penman. I also like police procedurals, Stephen King books and sci-fi stuff, especially about time travel. My number one favorite book is Time and Again by Jack Finney. I reread it every few years.

I watch Chicago Med and Fire, Law & Order SVU,Grey's Anatomy, The Good Doctor, The Walking Dead, The Crown, Wentworth, The Marvelous Mrs. Maisel and I just enjoyed The Queen's Gambit. All time favorite sitcom is Wings and all time favorite crime show is the original Law & Order.

I love The Beatles and 80s music, especially Def Leppard.

I like coffee but don't like tea. My favorite color is purple. I don't have any pets but am feeding a feral cat. I like skywatching for meteors, comets and planetary events and am anxiously waiting for the next total solar eclipse whose path of totality will be within 10 miles of my house. I love National Parks, particularly those in the southwest. I am a baseball fan and also a fan of the Olympic sport of curling. I love road trips and trips on Amtrak. I like to garden and watch birds.

I have had a moose cross the road in front of me ... twice.

I once walked into my kitchen and saw an ermine poking its head out from behind the microwave.

I rode a hydrofoil between Oahu and Kauai.

I was in the Outer Banks when Hurricane Irene hit and had to evacuate.

I got hit by a baseball at a Montreal Expo's game.


What a wonderful purple handmade dish cloth for April RAK #9 on RAKS Only USA!! Your work is exemplary=)


Thank you for your April RAK #9 Crocheted Dishcloth. It is beautifully made, almost too pretty to use! 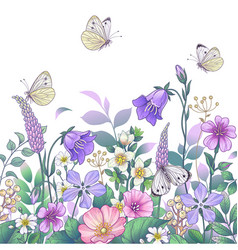 Thank you so much for the generous assortment of Current paper goods! ♥ I was SUPER excited to see more of the beautiful floral / botanical letter papers I liked so much but couldn't find to buy. :) The snoopy papers are adorable, and all are perfectly sized to send notes with swaps and wishes. Have a lovely day! (for your April RAK) 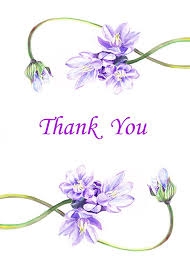 for the lovely birthday card and Earth Day stamps. I appreciate you and your kindness. ♥


Thank you so much for the Current products for RAKS only. It was super great of you to send to all of us. Aloha!


RAK notecards received. These are absolutely gorgeous and beautiful work!! Thank you so very much. My granddaughter would love to make these.


Thank you for lovely papers from Current, how generous of you! 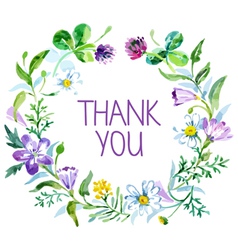 For the thoughtful and generous surprises you sent me for my wish list (RAK group-March). It was kind of you to think of me, and the fabric and stationery are so pretty! ♥ Happy Springtime! ♥


Thanks so much for the great washi sample RAK! Such a great surprise ❤️


Thank you for the post in the forum about sending large envelopes to save postage, it already saved me $$$💜