My name is Robin, and so far I've been alive for somewhat over half a century.

Born and raised in Indiana, USA, I lived the first 20+ years of my adult life in Mexico City, Mexico, then in Costa Rica (Central America) for a couple of years. I now reside in South Florida, where I delight in the mix of cultures and cuisines (Cuban, Dominican, Haitian, South American, New York/Jersey, and more). I'm female, 100% bilingual English-Spanish, joyfully Roman Catholic, happily married to a man born and raised in South America. This is all pretty exotic for an introvert who grew up in a monolingual Midwestern milieu! [chuckle]

I've worked at quite a variety of jobs in my lifetime, including teacher of English as a foreign language at a college in Mexico for many years, airline reservations agent, direct in-home support to adults with developmental disabilities, big-box store cashier, clerk at a thrift store, and call center agent. I would love to retire from a day job someday, but unless a major miracle occurs, that will not be possible.

In addition to the usual 9-to-5, I spent 7 years developing recipes and writing (in Spanish and English) about authentic Mexican food for thespruceeats.com. Now the hubs and I maintain our own blog, where we share recipes from North, Central, and South America: comboplate.net

Fluent in English and Spanish. Have studied some Italian, Portuguese, German, and Polish. I love language, languages, and linguistics! However, I am not usually very talkative at all -- go figure. I do tend to be more loquacious in writing, as evidenced by the length of this profile! lol

I am totally not cool. On most days I'm pretty much okay with that, though I do apologize for any discomfort my dorkiness may cause. [winsome smile]

Sorry, but I am not really into gothic/dark, tattoos/piercings, girly things like make up and spa treatments, Disney, video games, cynicism, political bashing, anime, manga, New Age, erotica, vampies or zombies, kawaii, or gourmet coffee. I'm not big on shopping (except for groceries, I do enjoy grocery shopping! oh, and thrift stores) and I am working on being less sarcastic.

However, I'm really not at all as crochety and dour as I know that last paragraph makes me sound. :-) While I do strive to be the best me that I can be, I do not believe that perfectionism is healthy.

I will always rate you for a swap I received. It might not happen the very same day that I receive your item (I can sometimes go a few days between visits to the site), but it will be within a week.

I've been a member here at Swap-Bot pretty much since the beginning of the site. The first swap here that I participated in was in March of 2006! My level/intensity of swapping activity has varied widely through the years. I've seen many trends come and go, as you might imagine.

In recent years it has become quite popular here to maintain a "wall of shame" or list of people who have flaked. I choose not to do that. There have been quite a few who have "done me wrong," and, yes, of course it's unpleasant, but I consider this an issue only between my partner and myself. I have given people low ratings when warranted -- and I consider that sufficient "punishment." If your views differ on this, I respect that. Please also respect mine.

As for my own (few and long ago) 1s and 3s: I am not proud of them, and I accept them without argument as fair consequences for my actions at the time. However, I generally don't discuss those ratings with anyone besides the people directly involved.

I Can Always Use


I just received your gorgeous thank you postcard for the glass bauble RAK. Such a sweet note and so thoughtful of you. I’m so happy you liked them.


Thank you for the lovely plant note cards RAK! I am excited to send some fun happy mail in these! 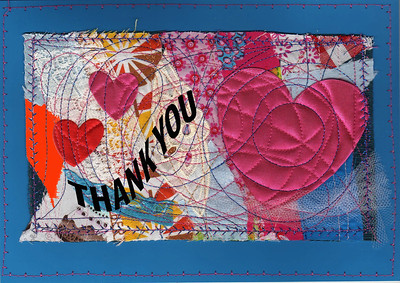 Thank you for your lovely card and sweet words. 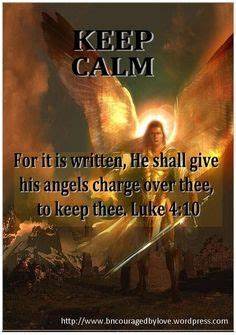 
Thank you for the wonderful RAK. I love the lenticular items. 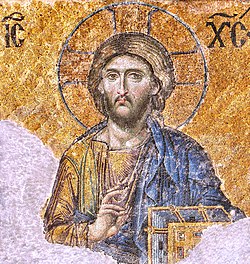 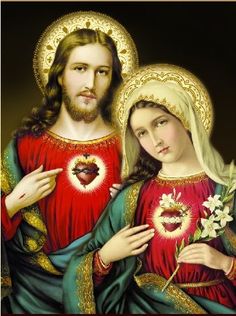 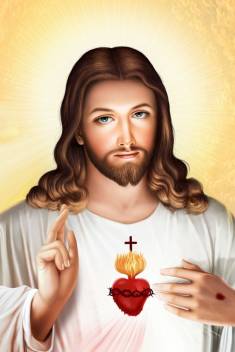 Enjoy this sacred depictions of our Lord. May you be very blessed this week and ALWAYS! Hugs to you my friend, Indira


Thank you for the beautiful profile deco!! I will return the favor soon. I’m traveling through Tuesday. Jesus is for everyone- and there are amazing artistic representations of him and Our Blessed Mother in every race. So beautiful. 🥰❤️💕😇. Vive Cristo!