My Promise to you:

I will always send my swaps! If I don't see a rating within a week or so I will message to make sure you received unless you are international I do wait for a few weeks.

If you do NOT receive it please please message me before rating I will make sure to send another. I do understand things get lost in mail or received late but I always want to make sure my packages are received.

I am a mother of Three. I work full time as a medical biller. I have been married to an amazing man for 11 years. My passion has always been to travel. I spend a lot of time daydreaming and exploring the world around me. But time, money, and responsibilities limit me from seeing everything I so desperately want to see. I am still very much a kid at heart. I collect various things. I enjoy word games, puzzles, video games. My favorite past time is learning about others, their cultures, their hobbies and maybe be taught a new skill in the process.

I LOVE LOVE LOVE mail any and all. I won't post dislikes. I love whatever you can send. I do go more for unique things

I currently am trying to get in Art Journaling and Project Life. So anything to add to those would be appreciated. If not please send:

Anything really for crafts

I love all postcards! Some of my favorites are

Anything that you can't just purchase at a truck stop lol BUT anything is great!! Check out my postcrossing for my favorites wall.

I am part of postcrossing as well you are more then welcome to message me on there for a direct swap if you like too. 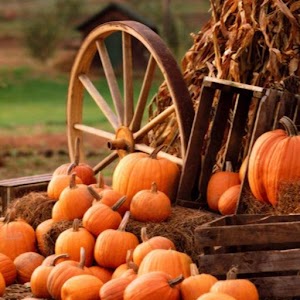 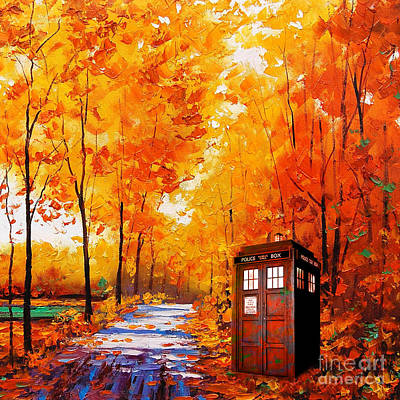 
Profile Check for Dollar Store/ Dollar Tree Stocking Stuffer (USA) #1!!!! Welcome to the swap! I hope that you will enjoy it! Happy Swapping, jaimierandolph 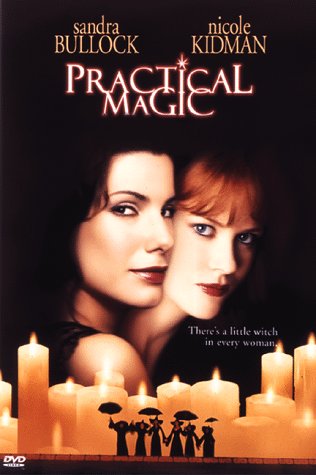 
Hi Leslie! Please enjoy my selection of witches! :D I hope you like them. What's your favorite movie or TV show with witches? Mine is definitely Practical Magic, it's also my go to Halloween movie, it's almost time to dust it off and watch it again :D Have a bewitching day! 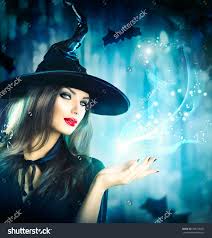 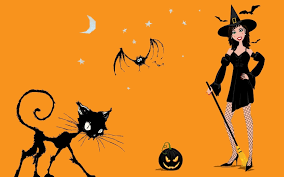