Update: I am running behind on swaps from 2/14-2/26 due to the ice storm, power outages and water shortage in Texas and emergency relief work. Please bear with me as I reach out to my partners and get caught up on my swaps.

I am a 35-year-old book, baking, and bunny lover. I spend my weekends puttering around my vegetable plot at the community garden, playing in my flowerbeds at home, whipping up a loaf of bread, and making cute mail. My favorite way to relax is with a cup of tea (Earl Grey, hot) and a good book in a bubble bath, because I live dangerously.

I am married to a videographer who is a lovely grump, and we have a disabled rescue rabbit named Rabbit Di Niro.

I steal toads. I am obsessed with frogs and toads and have four container ponds. Whenever I go for a walk during the rainy times of year and spot a toad in the street or on the sidewalk, I snatch it up and take it home to live in my garden. I get loads of tadpoles and new lil toads every year. My garden is a registered wildlife habitat and I’m all about attracting wild creatures, but especially amphibians and hummingbirds.

As a children's librarian, I read loads and loads of books. My happy place is re-reading Terry Pratchett's Discworld series.

I could read the poetry of Wallace Stevens and Gerard Manley Hopkins forever.

I love fantasy, dystopian sci-fi, and anything with a good dose of humor. Mostly I read middle grade novels and hoardes of children's and teen graphic novels, especially queer/GNC ones.

I live for cozy television--Great British Bake Off, Queer Eye, Call the Midwife, and Downton Abbey.

Guilty pleasures are atrocious CW teen dramas that I rarely finish, including the recently discontinued ones. Think shows where the guys seem to be allergic to wearing shirts and the world is nearly ending (Supernatural, Arrow, etc).

The Princess Bride is certainly the greatest movie ever made, and I've watched it hundreds of times. I have the soundtrack, had posters when I was a teen, included it in my wedding vows, and proudly sport some novelty buttons on my work lanyard.

Beyond that, I'm here for pretty much any Wes Anderson film (except for Life Aquatic).

I host tea parties where we watch period costume dramas, and boozy parties during the holidays where we gently mock terrible Hallmark-style Christmas romances.

I enjoy making cutesy mail art with washi tape and stickers and all that stuff.

Sometimes I get a bee in my bonnet about doing my fancy planner, and I've just started dabbling in watercolor.

I'm enthusiastically inept at lots of crafts, and I do enjoy but rarely pick up my embroidery and candle-making stuff.

I am a passionate fan of tea, especially flavored tea that’s dessert-inspired. I only drink tea, not herbal tea/tisanes, so any sent my way will be kindly re-homed. I prefer black tea most of all, but also enjoy green and white teas as well as pur-eh, oolong, chai, and matcha, .

My favorite tea companies are Bird and Blend (UK), Murchie’s (Canada), Tea Embassy (US), and Savoy Tea Co (US). I mostly buy loose leaf for myself.

I adore long letters, decorated envelopes, and handmade cards/postcards. My aesthetic is watercolor or ultra-realistic nature with metallic and holo accents. I enjoy rabbit, frog/toad, plant/wildflower, forest, orchid, butterfly, and dinosaur things. I love stickers (paper and puffy) and washi. Green is my favorite color!


I hope you are fine!!! If you have fixed your rating and want to re-join the LDEM - group, than just send me a message :)

Hoping all is well 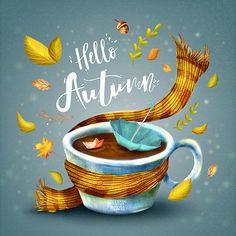 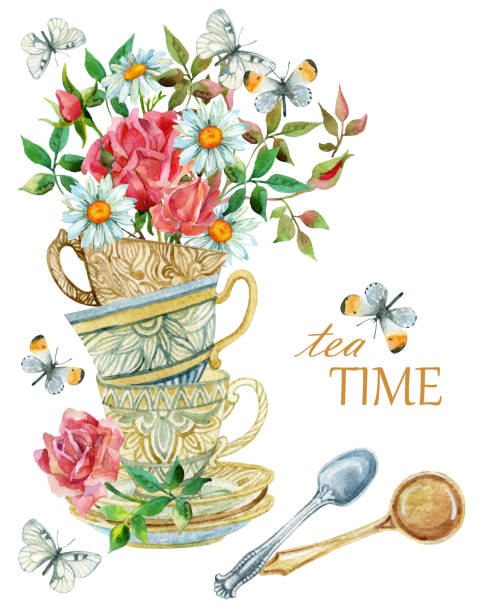