Old ratings?! - I was a member of Swap-Bot for a little while until 2010, under lizontheside. I then rejoined in May 2020 (10 years later!) under this name (lizisalion), without giving much thought to the old account - later realised I couldn't have 2 accounts so I had admin merge my accounts together, which is why you can see ratings on here that are older than my account age!

Postage from Australia - Mail from Australia to most other countries can take around a month at the moment on average. Sometimes it can be as quick as 2 weeks or as long as 2-3 months. Please message me before rating down if you haven't received after a few weeks. I try to remember to take pictures of all my mail before I send it off so I'll gladly send you a picture of yours as proof of postage. And of course will also resend if it doesn't get to you after the expected timeframe! You can see Australia Post's Coronavirus International Updates page here for more info on delivery times.

I got back into swapping and penpalling in 2020 after about a 10 year hiatus. I'm interested in finding new penpals in countries that I'd really like to visit some day. People who have similar interests (see below) and especially vegans would be awesome. Particularly interested in finding penpals in Scandinavian countries, Netherlands, Germany, Iceland, Belgium, and also Asia, Africa... Open to penpals from anywhere really if we click though :) So send me a message if you're interested!

Looking for swappers of neat slams. Feel free to send me a message :)

Currently studying Australian Sign Language (Auslan) 2 nights a week after work, and have studied Japanese on and off for many years (though my level is quite basic right now). If there are any D/deaf people on here I'd love to talk!

Mildly alternatively fashioned, but I also like cute stuff. My most worn clothing brands are Princess Highway and Dangerfield, to give you an idea. I've had the bottom half of my hair dyed variations of blue/green (in balayage) for 2 years. Just switched to purple shades!

I can be a bit shy sometimes but I can also be very silly and a big dork (I'm an extrovert) :)

Disney - faves are The Lion King, Aladdin, Frozen, Moana, Beauty and the Beast

Travelling - I've visited the US (4x), Malaysia (3x - my sister used to live there), Singapore, England, France, Vietnam, Japan. I really want to go to Germany and the Netherlands next!

Animals - faves are cats and squirrels

Japan - I studied Japanese for 5 years throughout high school, and have done 2 lots of 6-month weekend courses over the years, but been a while so I've forgotten a lot :( but did get to practice when I finally visited Japan in 2019!

Yoga - just got into it late 2019. I'm a bit lazy with doing it often but I feel good about myself when I do!

(This is just in case anyone is looking for any inspiration for my swaps or tags - I'm really so happy to receive anything at all! Don't feel it has to be from this list!)

Clear cling stamps (already have some floral and plain lettering)

I'm not so into postcards or ATCs. Although I would be happy to receive blank Disney, kawaii etc postcards, I would probably just repurpose them for crafts though!

I don't care much for used (or unused) stamps.

I think due to strict quarantine (unrelated to Covid!) it's difficult for tea or wood products to be accepted from overseas into Australia.

Please do not send me anything non-vegan (food but also anything containing non-vegan material such as felt or wool, non-vegan beauty products, or anything that overly promotes animal use etc).

I like most Disney things but I'm not so into Disney Channel or Disney Jr shows/movies or Winnie the Pooh (well, it's fine, I just don't love it like I do other Disney things).

As far as musicals go, I'm not overly into Phantom, Miss Saigon or really most Rogers & Hammerstein shows other than The Sound of Music.

Also a large chunk of the music I listen to is from musicals - more so modern ones like Hamilton, Dear Evan Hansen, Waitress, etc.

I also listen to a bit of wizard rock - Harry and the Potters, Lauren Fairweather, etc.

Books: The Book Thief, The Perks of Being a Wallflower, The Hate U Give, Ready Player One

Doctor Who (I've only seen 9th Doctor onwards), Stranger Things, The Office (US), Arrested Development, The Good Place, Queer Eye, Sex Education, Never Have I Ever, various ABC (Australia) TV shows - I work for them :) 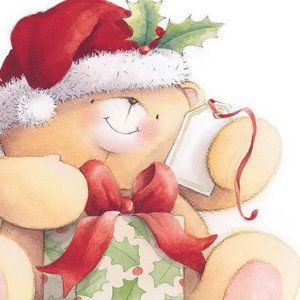 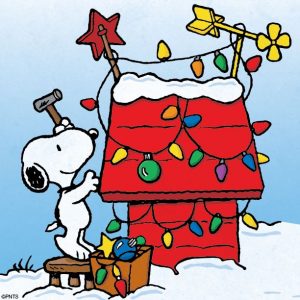 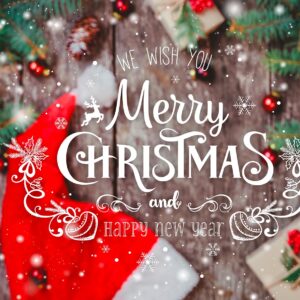 
Hi lizisalion, I just received the "Send to the Person Above You" tag today. Thank you so much for he Rilakkuma letter set, washi tape and sticker flakes!!!! I love them all! :) 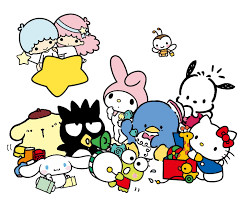 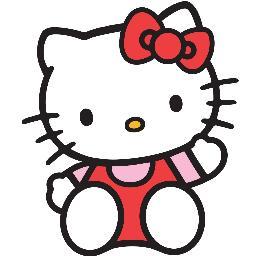 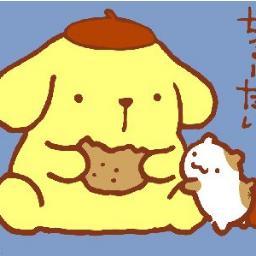 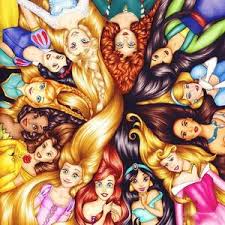 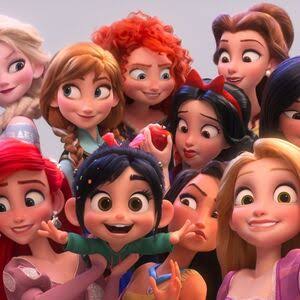 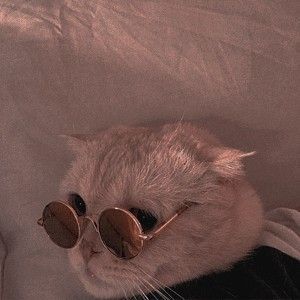