I rate as soon as I open the swap. If I can't rate right away, I hold off opening the mail until I can rate. I do believe in giving hearts, even for e-mail swaps. The amount of time you put in is what earns a heart, and am a believer that email swaps can earn hearts as well. All swaps are welcome for me.

For postcard swaps, I"m ok with just about anything. If you have a handmade card you'd like to send, I'd be happy to receive it. I don't collect them, but they are fun to send and see all the options. :)

If you're going to be late, just tell me. It's ok. I am more annoyed with a lack of communication than I am about being a few days late (or whatever) in sending a swap.

I'm not really big on holidays, but I do enjoy haunted houses and ghosts and psychic images that can usually only be found around Halloween. So anything Spiritualism, fortune telling, ghost, haunted house, black cat, silver moon & stars - you get the idea - is greatly enjoyed. Fall is my favorite season, followed by winter. Prefer seasonal images to holiday related ones, though. :)

I've been a letter writer and a snail mailer for all of my life! I started swapping by snail mail in the late 1980's with Friendship Books and the like, but I wrote to family members before that. Snail mail is one of the few constants in my life. And as much as I love snail mail & swapping, - swap-bot isn't my life. It adds to my life, but my world does not revolve around it. I don't immediately reply to a PM or comment. I'd love to hear from you, feel free to send me a PM or comment on my profile. But give me a chance to reply - it might take a few days.

I'm 44 years old , married 25 years this year, a mom to 3 teens (18 & older now!) and really am a USAF wife. (USAF = United States Air Force) We are currently in Washington (state), originally from Michigan, and have lived in 13 states (and counting!) I'm not thrilled with the current presidency or their politics, but I am an American.

I love to hear from people in other countries or with other customs or beliefs than mine, other lifestyles. I'm LGBTQ+ friendly, and am one of the 'you're safe with me' people who still wears a safety pin.

I'm not Christian, but am 'Faithfully Religionless'. :) I have read a lot and participated in Wiccan celebrations, and enjoy reading about Buddhism. I sometimes miss the old traditions of the Lutheran services I used to attend, but that's not where my beliefs are.

Holidays: We don't do many holidays. Thanksgiving is my favorite holiday - love to cook! - and we put up a Christmas tree in December, but don't attend services. For holiday swaps, I'll be happy with whatever you send me

I deal with anxiety, migraines and depression, and it sucks. I'm also an Adult Child of Alcoholics. My children have varying levels of "special needs", including anxiety, Autism spectrum, and TBI. I'm a 'caregiver' for those who need it, and it is exhausting most days. I"m not looking for drama, I have enough of it in my daily life, thanks.

We have 3 pets, all rescues that have traveled the country with us. 2 cats and a dog.

I've participated in the Write On Challenge since 2016, and have done the InCoWriMo challenge since 2019! I LOVE the USPS - yeah, they have issues, but how else can you meet the world, one little postage stamp at a time?! :) Support the USPS!!

I hate Face book. I do have an account, and I remember to check it about once a year. I'm fully anti-social media.

My 'mail art' is usually limited to washi tape and/or stickers - or printed paper, as I make some envelopes, usually from book pages or calendar pages. I like to re-use items when possible.

Planners I'm not a planner person, but have recently started a Bullet Journal. Not interested in planner stickers, washi or other items

Tuck ins/extras: bookmarks (esp the local library type or the free promotional bookmarks that are sometimes handed out). Magnetic ones are awesome, too! I Love bookmarks from local places, promos for books and such, anything usual and unique. Something I can't just buy at Barnes & Noble. //Also really like Tarot cards - can't read them well, but I love the art work on them, so just stray cards are good too. //

Anything with my name spelled wrong - It's CINDI, not Cindy.

Please no food items - I have an odd assortment of allergies, so I'll probably have to throw anything away. Also, please no make up/lip balm type items, either.

Not a fan of 'God Bless America' themed items or flag items. Rather not receive items with scriptures or Christian themed items.


Hi! I was just thinking about you this morning - I hope all is well and you're enjoying your time in the PNW! :)


Thanks so much for the sweet birthday card; I really appreciate it! :-)


Omygosh! I LOVE them stickers!!! Thank you so much!!! 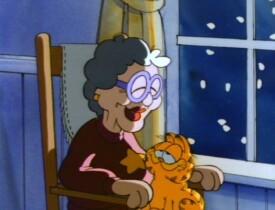 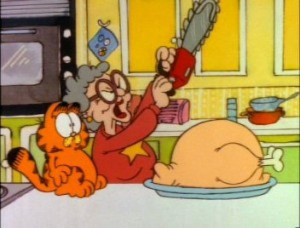 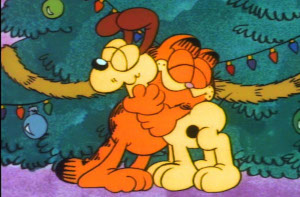 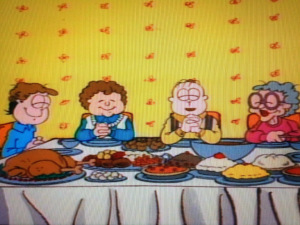 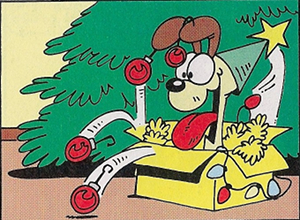 
Thank you so much for the angel card!!!! I did get a card from my partner, but it was so sweet for you to send me one just in case. It made me smile! :)


Thanks for the card you angeled! You were a great host and the swap was fun! I appreciated receiving a card from you.

Cindi, Thanks so much for the awesome letter! Lora


My Seuss stuff arrived today. Thank you for all the goodies.


Thank you so much for all the lovely paper for the RAK! This will make so much!


Ooops! Thank you for all the stickers too. I missed them until I really unpacked everything yesterday! I really am spoiled!